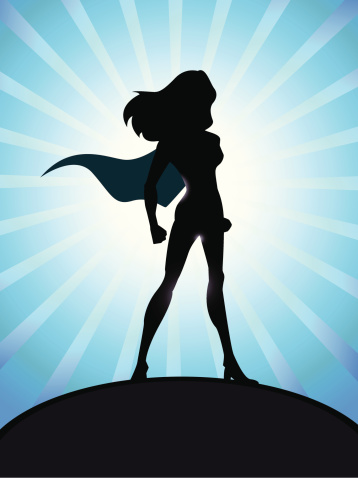 Hayabusa is a spiritually born Nephilim, meaning she was turned as an adult human after a meticulous review and selection process. This is different from a natural Nephilim birth, which is when a fusion of two Nephilim spirits is made and implanted into a human infant descendant from one of the Holy Empires. Haya was born and raised in the same impoverished part of Saoka as Ookami. As a young woman is when she met her soulmate in him, eventually becoming his wife. Together, they served in the Saokan miliatry as “protectors”, i.e. soldiers. After their service, the two married, had many kids and lived on a farm where they raised crops and cattle. They became very succesful doing so, eventually drawing the ire of competitor farmers. After an arson attack on their farm killed their kids, Hayabusa and Ookami decided to try and become Nephilim in order to serve their empire and move on from their tragedy. Both were accepted, and after rising through the ranks during their second military tour in their lives, they caught the attention of Sochi who recruited them to be members of the White Nephlim Clan.

Hayabusa is an extremely skilled warrior, and arguably one of the the quickest beings to ever exist. Her fighting style is swift and agile yet powerful. She is a veteran warrior, dating back to her human days. As a Nephilim, she has used her spiritual abilities to help her kind gain the help of animals like birds to help proivde air surveillance and tactical support during battle. Haya was needed since birds inherently flee from the spiritual beings due to their half-evil nature. In the beginning, Haya was only able to tame and train the animals of the air. Eventually other Nephilim were able to do so once Hayabusa taught them to do the training on their own. However, the only Nephilim who was able to tame and train the massive breed of bird that Hishou hails from is Haya. Hishou is the ultimate beast companion, possessing dominating physical capabilities, heightened intelligence and a strong spirit.

Hayabusa’s ability to obtian Hishou as an animal warrior combined with her combat experience, spiritual powers and unwavering loyalty to her clan and friends has led her to being a key member of the White Nephilim and the Holy Army as they fight against the evil that is infecting their world. She was beloved by many during her days as a human, and is beloved by her fellow clan members as well as the rest of the Nephilim. Haya is an alpha female, a protective person by nature, and very strong in spirit and will. She is able to compete with any man while her beauty can compete with any woman. Her magnetic presence draws people near to her, endearing her to all that come to know her and her colorful and caring personality. All of these reasons and many more have seen Hayabusa become one of the greatest Nephilim to ever live.

In addition, Haya’s spiritual powers have enabled her to master the taming and control of air animals. She is able to communicate with them by using spiritual telepathy. This has provided the Nephilim a great service over time, as well as helping her find Hishou – an enormous falcon that is 52 inches long, has a wingspan of 126 inches, and weighs about 22 lbs. It is a golden brown color. Hishou is highly intelligent, rivaling Chuugi for the smartest animal in existence; a product of Haya teaching and training Hishou to develop many skills and abilities, as well as heightening Hishou’s spiritual awareness. Her bird is fiercely loyal, willing to fight until the death against impossible odds and is always by Haya’s side or above in the air nearby.

Hayabusa also has astral-spectral vision, which allows her to see the invisible spiritual realm while in the natural world.

Furthermore, Hayabusa can absorb spiritual energy through the consumption of blood. This absorption allows her to heal her body and increase her supernatural abilities. It also allows her to maintain her immortality.

Hayabusa is proficient with many weapons. She mainly uses two customized, large, curved daggers that compliment her specialized hand-to-hand fighting style predicated on her incredible hand speed. She also has two metallic bands she wears on her forearms for defense that are a perfect compliment for her fighting style.

Hayabusa is driven by her connection and devotion to her fellow White Nephilm, the entire Nephilim clan, the holy empires, as well as her love for Ookami. She is willing to sacrifice anything to protect them and keep them safe; part of her motherly instinct she never had the opportunity to fully exercise with the premature death of her children. With evil at the doorstep of the righteous across Saia, Haya knows she must give her all to help the holy empires overcome the threat that is the Demon Ogre Empire. 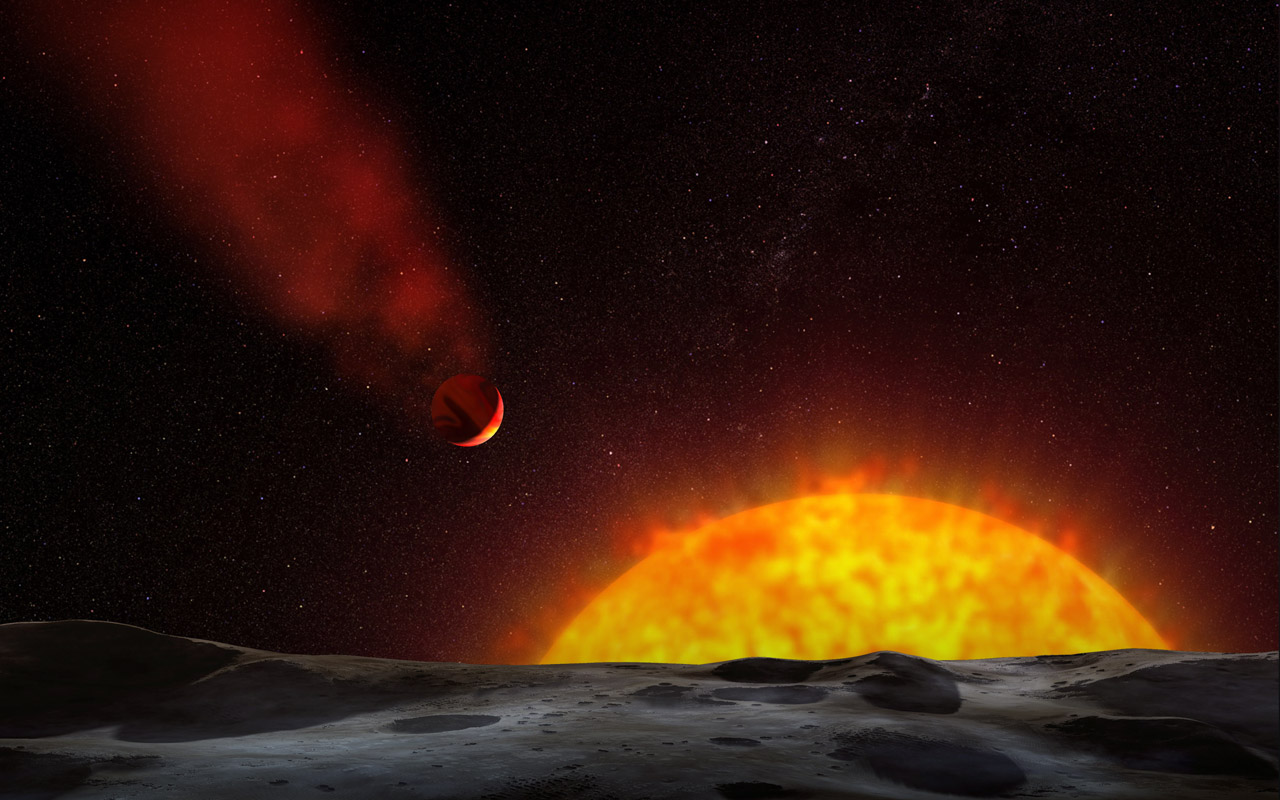